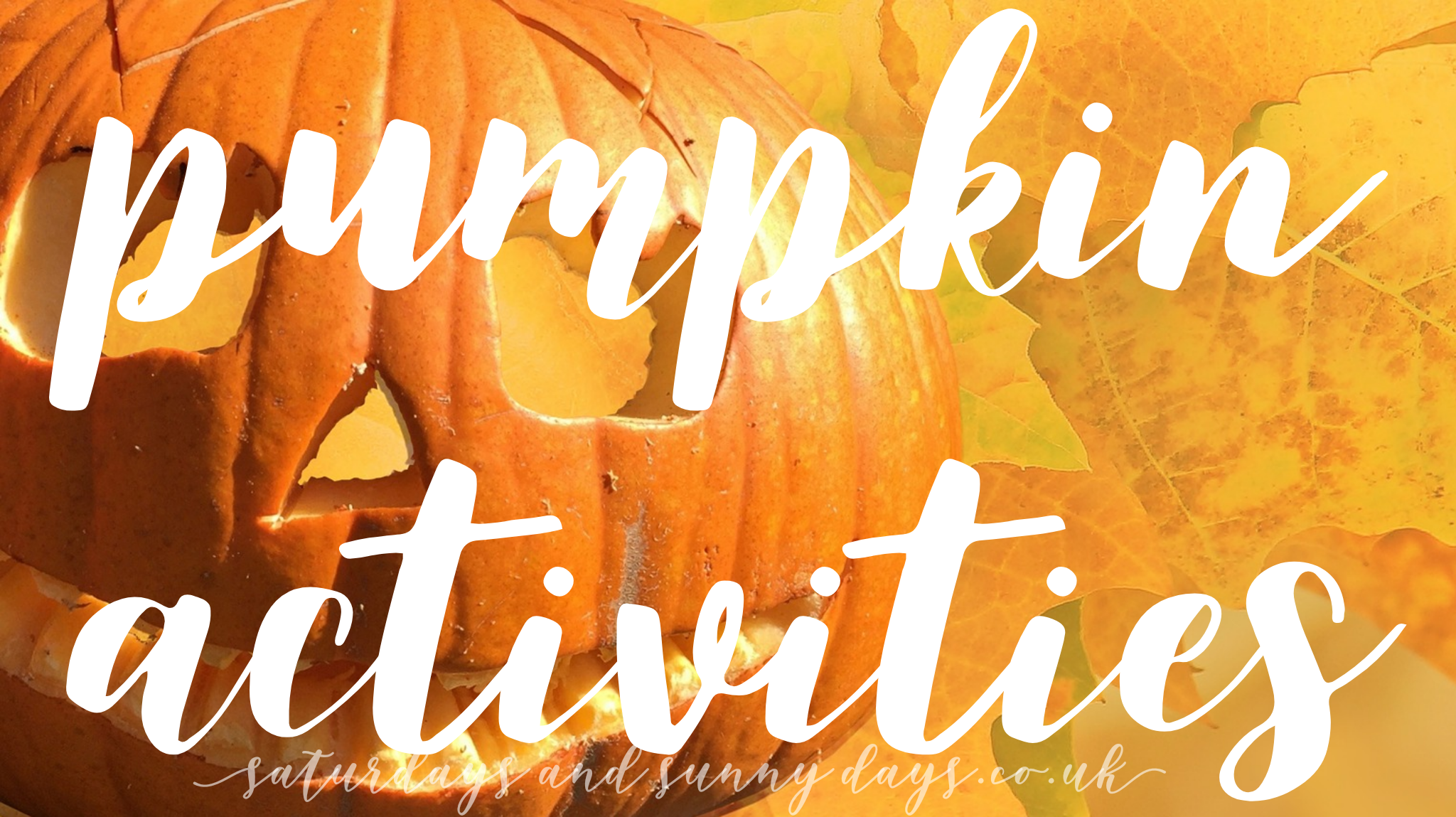 For this year’s Halloween activities, we’re keeping it really simple and focusing more on the pumpkin side of things… Due to Boe’s sensitivity we have to keep things quite peaceful for Halloween, with no loud, spooky noises or anything really scary….

Boe’s first activity for the morning is Pumpkin Faces. Which Boe will love!

To get prepared, I got an a4 sheet of orange card and cut 2 shapes out that kind of resemble a pumpkin. Then in the scraps of card I cut out some eyes and mouths in various shapes and sizes, and coloured them in with black felt pen. 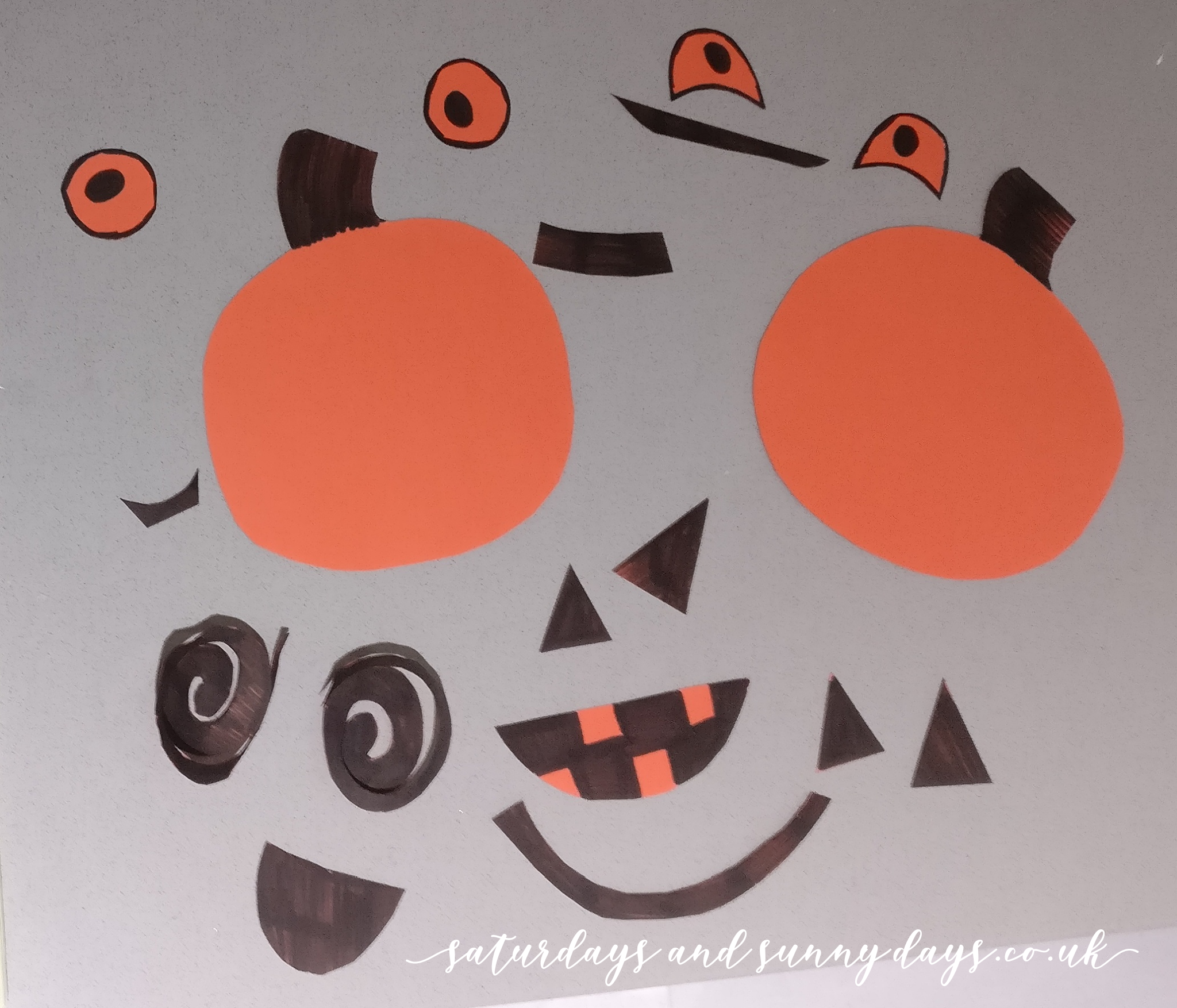 I’ve put the eyes in one bowl and the mouths in another and will just lay it all out on the table for him to investigate and work out what to do. 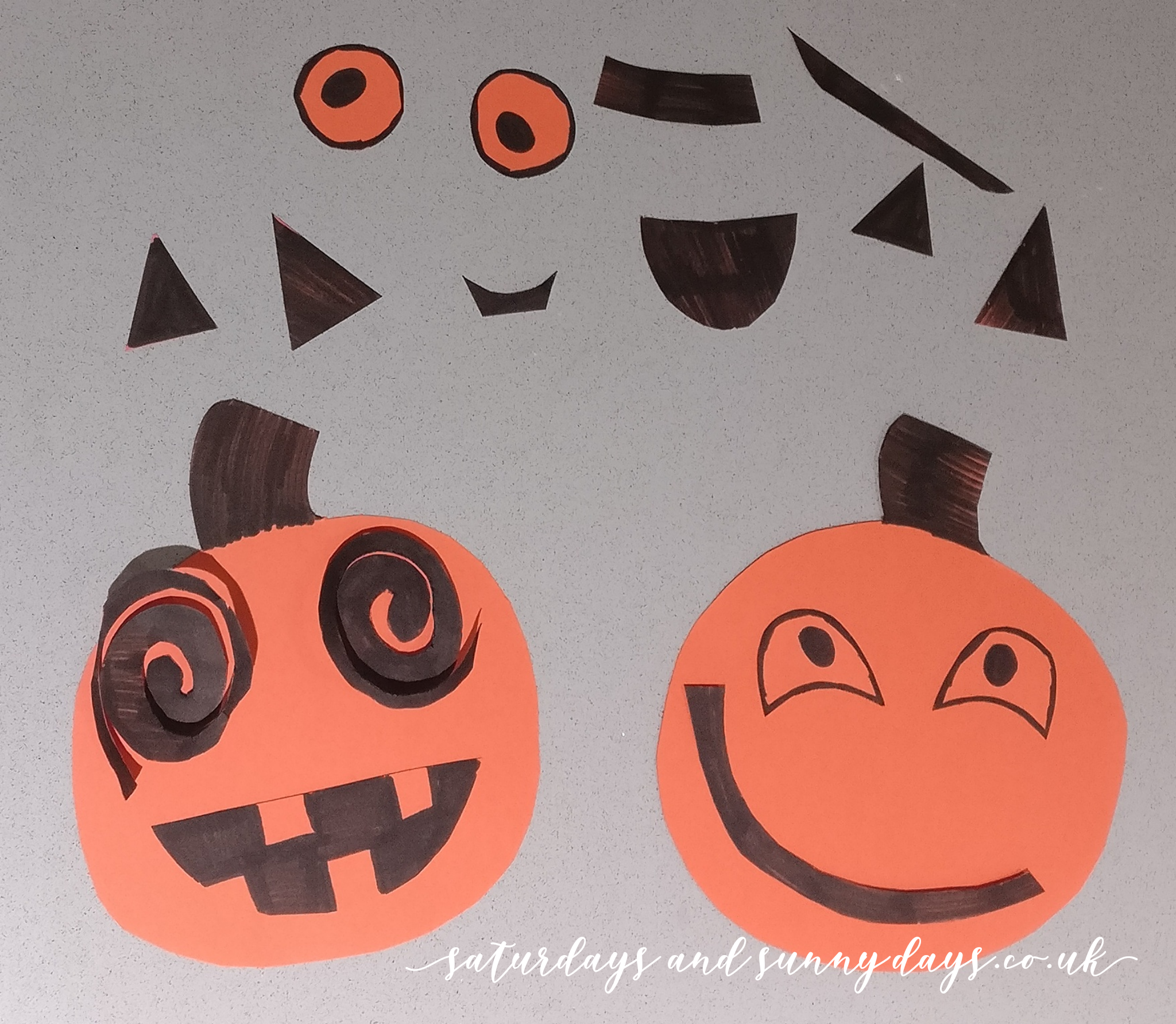 Our second activity for today is a simple playdoh pumpkin activity. 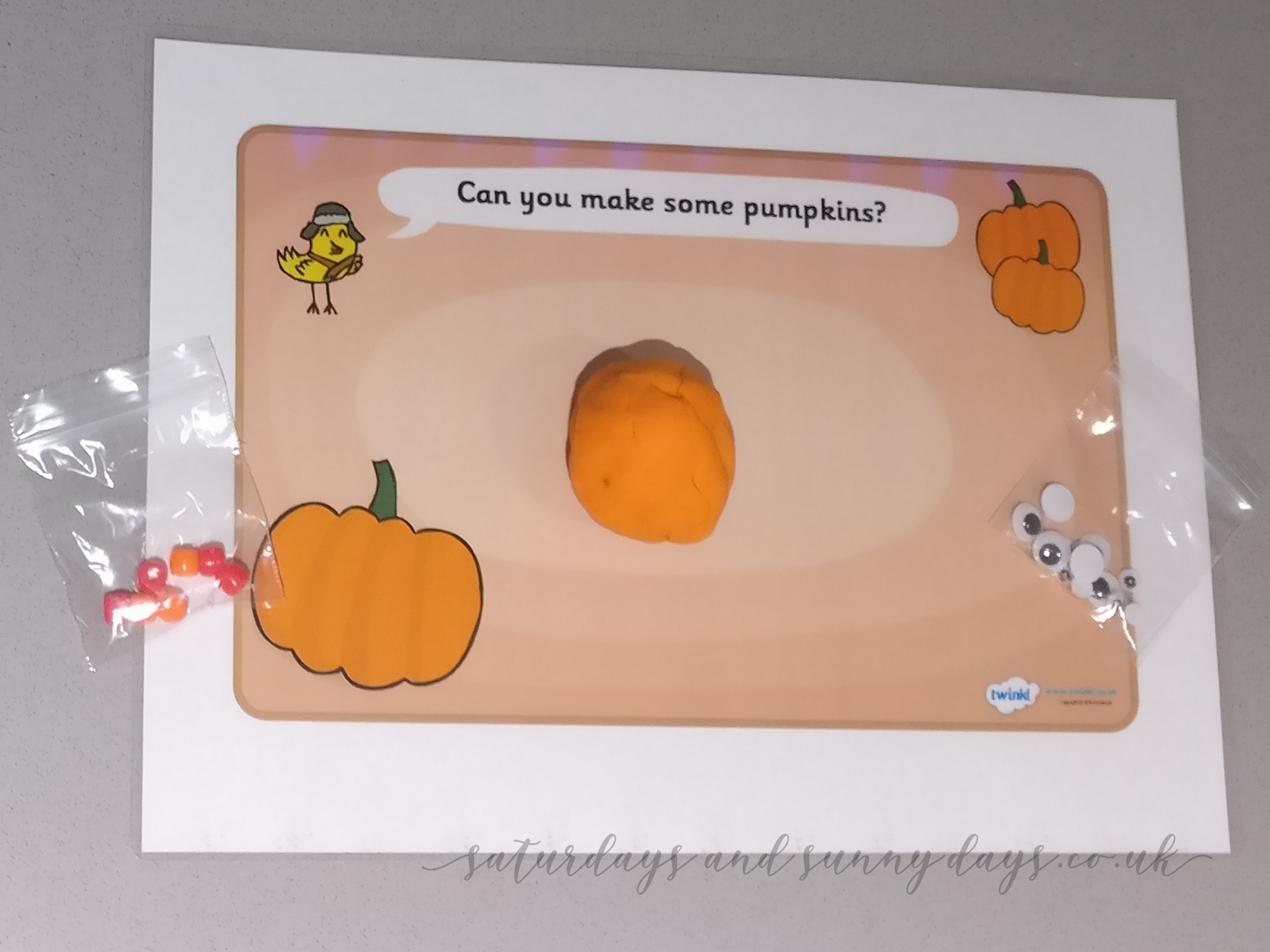 I printed and laminated a pumpkin playdoh sheet from Twinkl at the beginning of Autumn, and gathered up Boe’s collection of googly eyes and orange and red beads from his craft box (which I think was from B&M if I remember rightly for a couple of quid – bargain as it has LOADS of crafty items).

Obviously the aim for this activity is to make pumpkins. Boe and I LOVE playdoh, and can sit and make random things from it for hours, so I’m hoping this new spin on our play time will keep him entertained!

We found some great Halloween shows for him to watch as well – Mickey’s Monster Musical (which he’s insisted we watch at least twice a day over the last week) and Curious George: a Halloween Boo Fest (thanks to Maureen from The Highly Sensitive Child for the movie tips), so no doubt we will watch those at some point in the day, as well as read his Halloween books 💜 because you can’t have Halloween without Meg and MOG and Funnybones 👻

We’re not too sure if we’re going to go trick or treating or not… Last year we just managed it with no over stimulation meltdowns because we were able to walk around the street in the day so he saw all the decorations before they became noisy and scary, but as he’s out all day until dark this year, we’re not going to be able to do a walk-around 😢 I’m tempted to just leave a bucket of treats on the doorstep for the neighbours and just get some party nibbles in for dinner 🤔

What are your plans for Halloween? Have you got any themed activities?